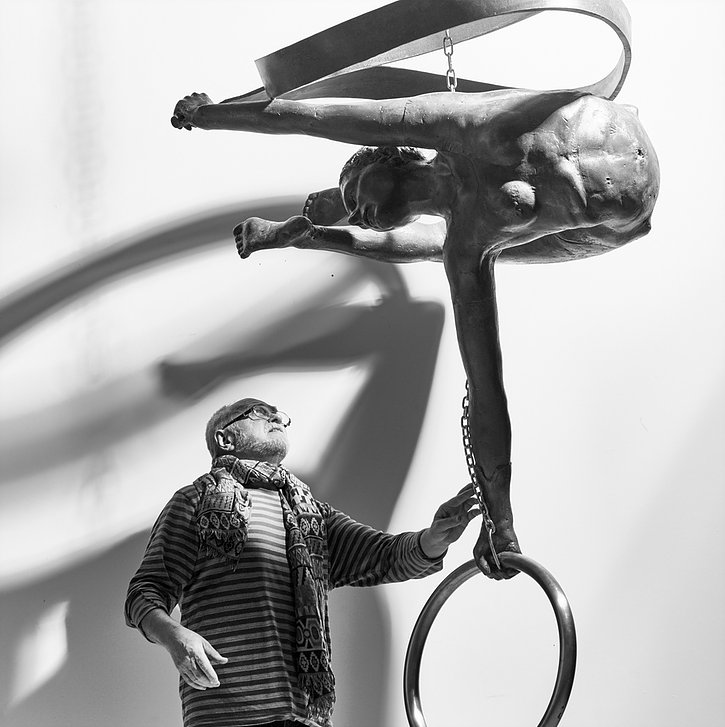 Studied and got his qualifications from the Academy of Fine Arts in Gdańsk, the University of Fine Arts in Poznań and LTP in Częstochowa as well as in a number of educational institutions both in Poland and abroad (Germany, Portugal, France). From the 1980s he created The Portrait of a Pole in the Times of Political Transformation and the Solidarity, comprising such series as “The Wavering”, “The Resuscitated”, “With Guy-ropes”, “Broken Voice”, “Hangers for” or “The Uniforms for the High Command”. Since the 1990s he has been working on a series of the sculptures of balancing figures.

As a university student in Gdańsk, he witnessed the beginning of the Solidarity movement, which ultimately led to the political transformation in Poland. This experience has made a lasting impression on his work, imbuing it with critical social and political aspects. “The Confession”, which grew out of this political and cultural climate, won the most import_ant sculpture competition of that time in Poland: “The Cross in the Life of a Modern Person”, held under the patronage of the Pope.

“The Balancing Sculptures” (The Grotesque of Transformation), the series of works infused with the same spirit, are the only statues in the world which, held in position only in one or two places, positioned, for instance, on a rope, a rod, a peak of the pyramid, still keep their balance defying gravity. The technicist rope in the first works of the series was a symbol of precariously thin boundaries between the extremes of our states, choices, situations. The more recent sculptures show solitary figures in the open space, who, to the rhythm of the movements of nature, perform mime monodramas displaying amazing acrobatic skills (“Walking Down the River Bank”, “The Little Gondolier”, “The Acrobat with the Chair”). Assembled into larger exhibition sets they form energizing spectacles acted out between the sky and the earth (Global Balances in Dubai and Abu Dhabi, Above the Line of Sight in Berlin, On the Trail of the Mage in Orońsko, The Spectacle in the Sky in Lourdes).
The sculptures have been awarded a number of prizes and honorable mentions on various exhibitions and competitions (LICC in London, Winter and Spring Salons in Warsaw, Representational Art in Madrid, A Sculpture for the City in Lakeland). The artist’s other achievements in fine arts include awards on exhibitions, creative grants (also funded by the government), ministerial, Speaker’s and presidential awards as well as a number of sculptures and urban planning solutions that won various competitions. He is also the author of several monuments as well as a number of projects combining fine arts with virtual elements (The Great Presidential Simultaneous Exhibition on two continents under the patronage of the Council of Europe).

His works can be found in museums, galleries and governmental institutions, including the Presidential Palace in Warsaw and diplomatic posts in the United States, as well as in the public space, like the Avenue of Balancing Sculptures on the palace grounds in Olsztyn. Recently the artist was a special guest of such American events as Art Basel Miami, ArtExpo New York, Art San Diego, Art Palm Beach , where his works displayed at the entrance of the exhibition pavilions constituted informal secondary logos of the exhibitions.

more artworks by this artist 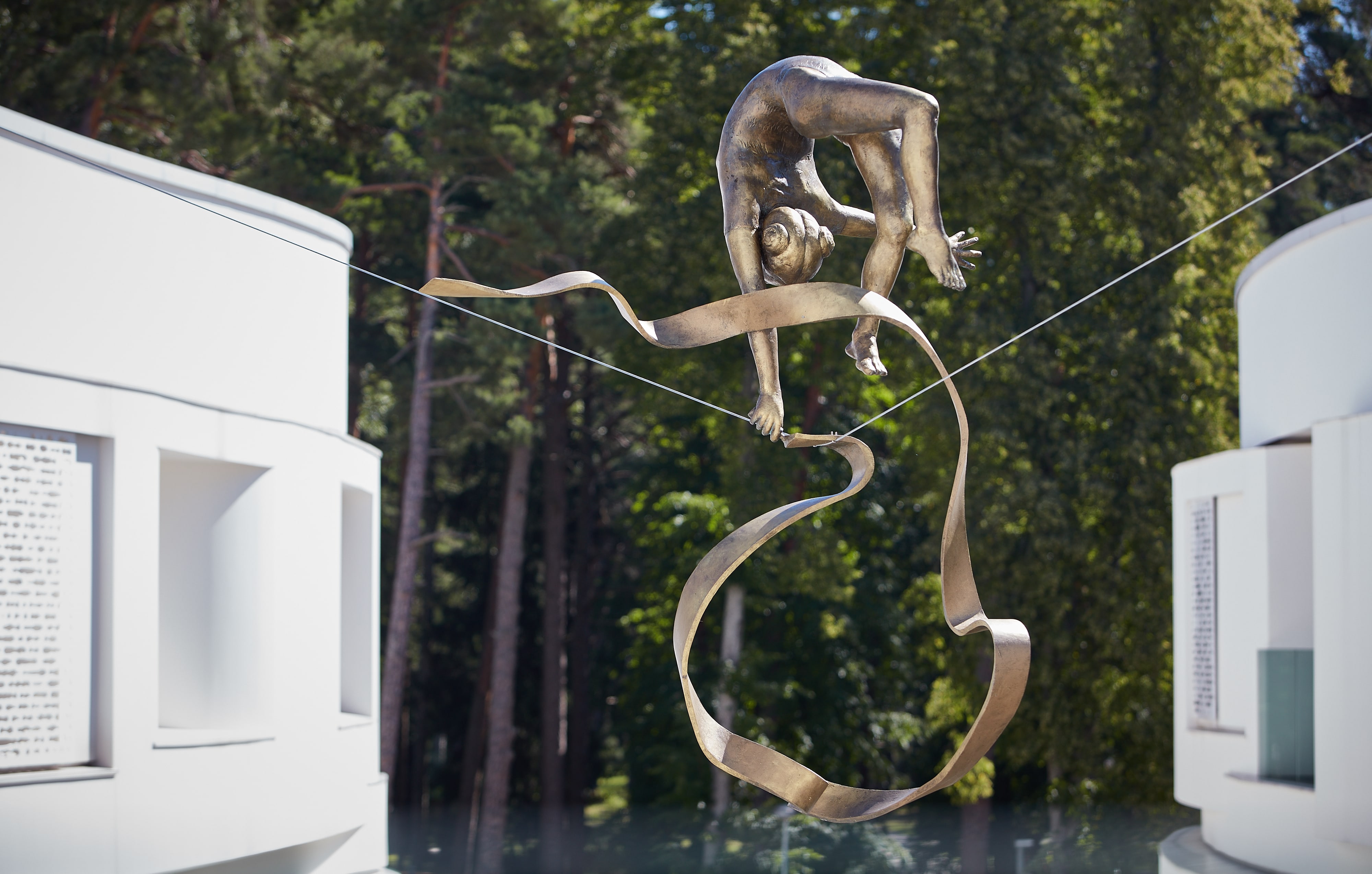 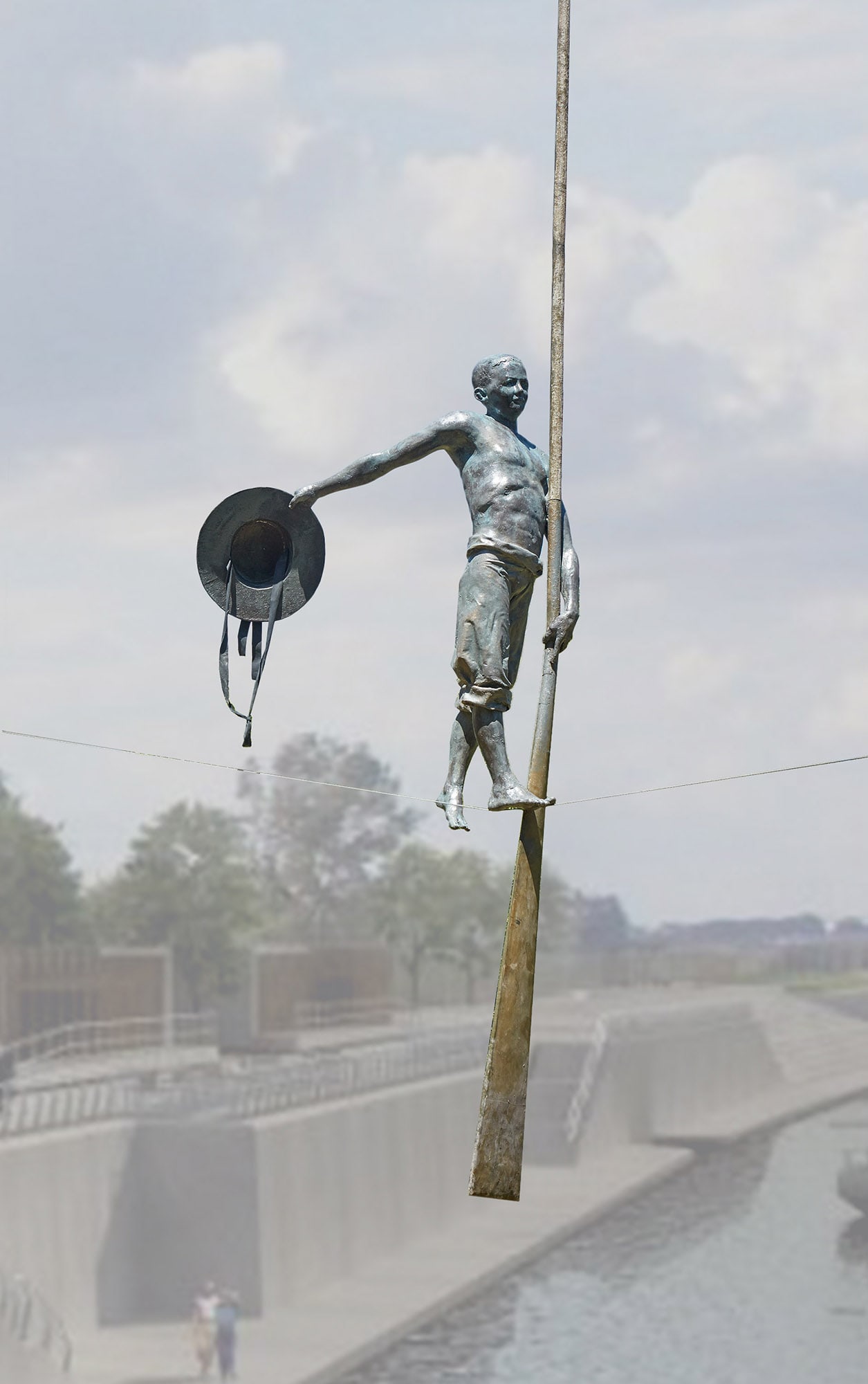 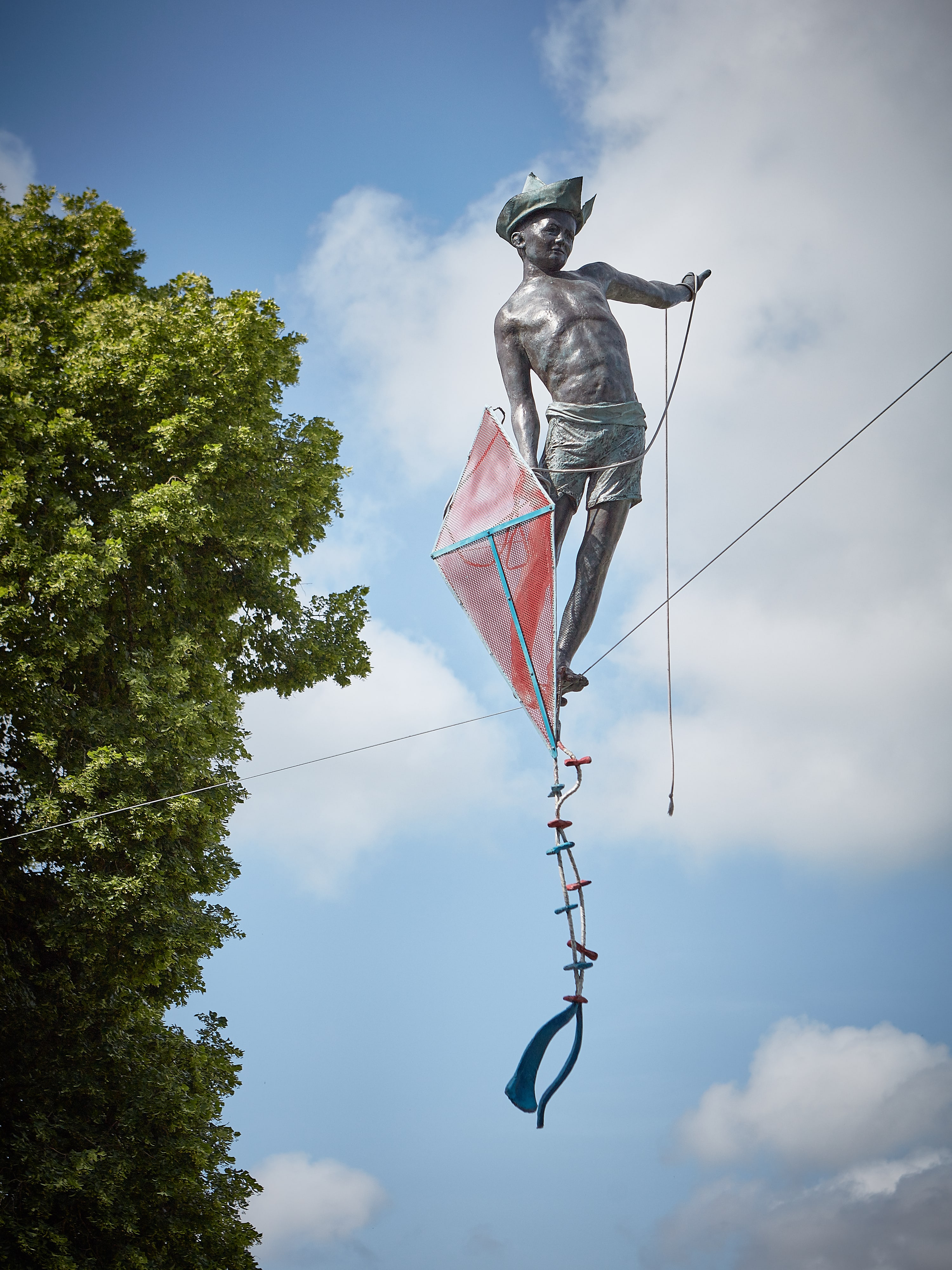 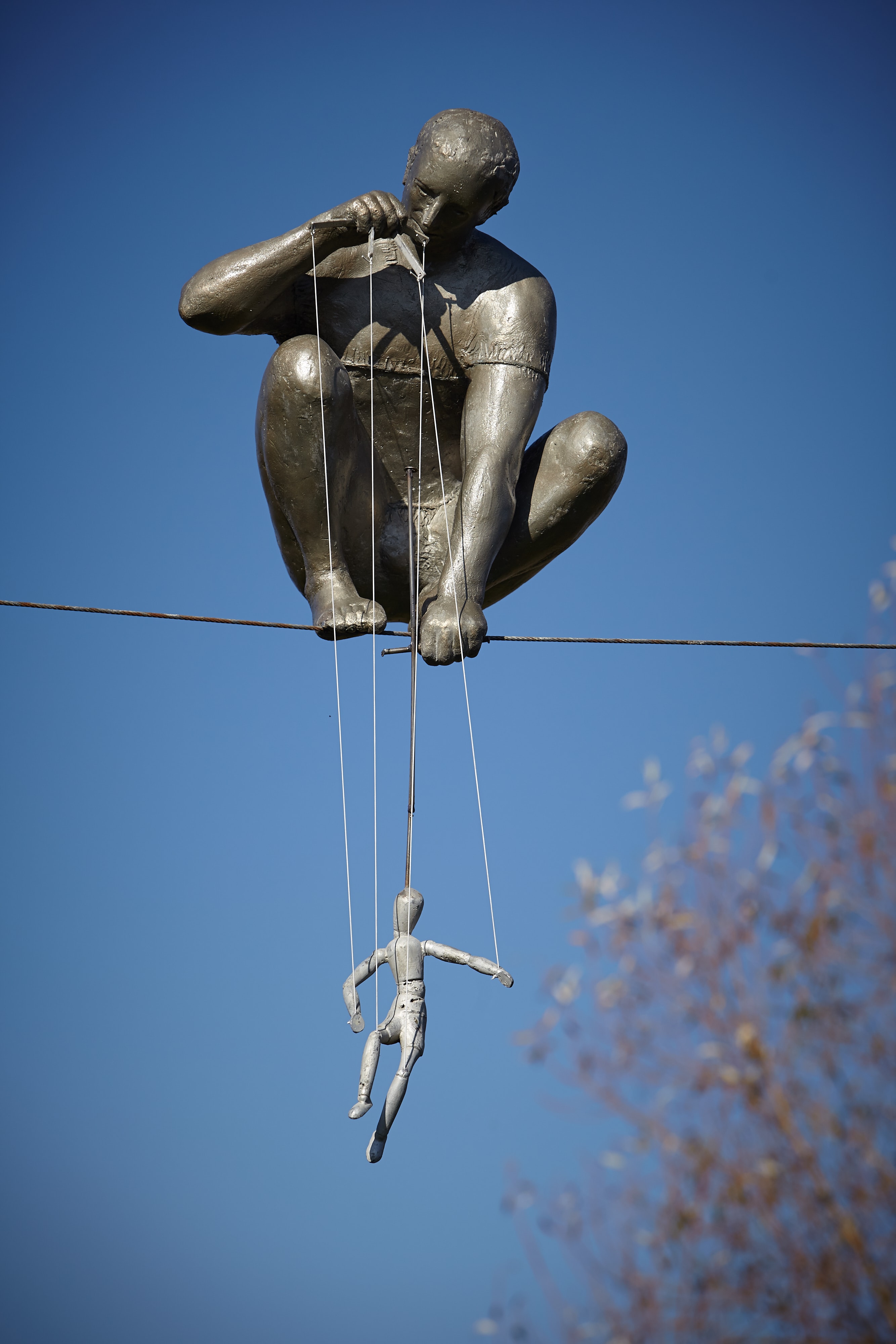