I’m a full time artist for the last 12 years.

I studied fine art in Russia (Stavropol Art School) and Israel (Bezalel Academy of Fine Arts). I got M.A. Degree in writing in Moscow Literature Institute and D.M. Degree, as well as postgraduate course in psychiatry in Stavropol Medical Academy. I am a Fellow of Israel Professional Artists Association (IPAA).
About 300 paintings and drawings in private collections and museums in USA, Germany, UK, France, Israel, Russia, Ukraine, Canada, Italy, Australia, Netherlands, Ireland, Greece, Austria and Luxemburg.

My main interest is looking for signs of mysteries in our life and studying evidences of their penetrations into the real world. Almost all my paintings and books are around this theme. As well I’ve been trying to detect mysterious penetrations in some border individuals. So it was just natural to me to settle in Jerusalem, the most mysterious place in the world. This city has a great influence on my paintings.

more artworks by this artist 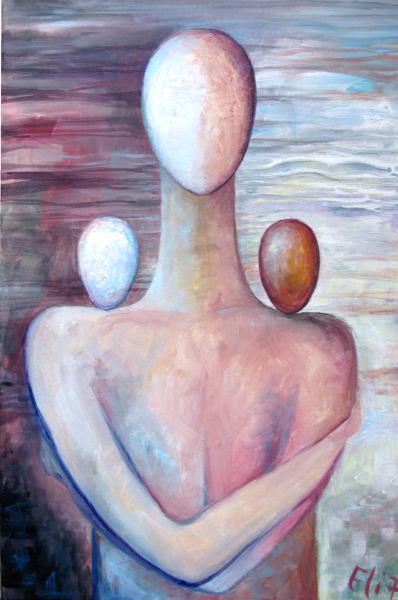 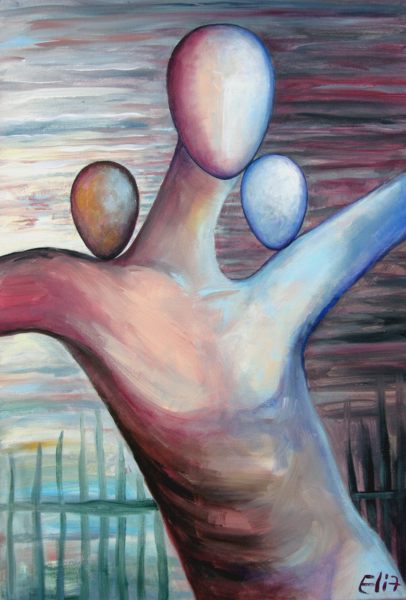 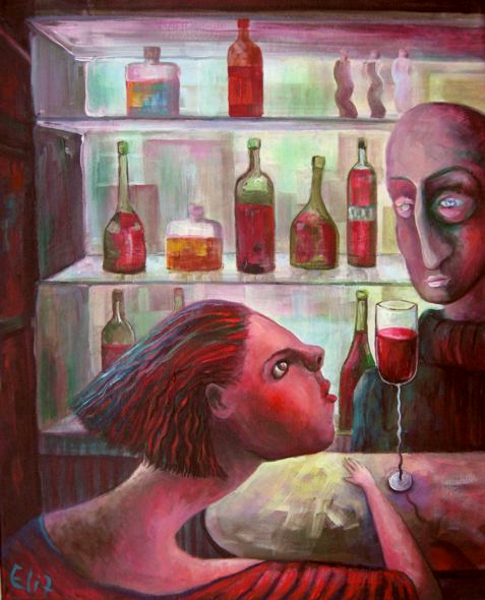